It is a unique lagoon system that is subject to constant change due to continuous wind, currents and tides. This beautiful area stretches along the coast of the eastern Sandalgarve along the communes of Loulé, Faro, Olhão, Tavira and Vila Real de Santo António from the Ancão peninsula to the beach of Manta Rota. As a paradise for bird lovers, the Ria Formosa is classified as IBA (Important Bird Area) and is part of the Natura network 2000. It is an important area for waterfowl and waders in Portugal, which during the winter regularly has more than 20,000 birds houses. The entire area is a very important resting place for migratory bird between Northern Europe and Africa, providing shelter for rare birds such as the purple grouse, the symbol of the natural park and other characteristic birds such as the colorful flamingos.

In Ria Formosa we can also observe other endangered species, e.g. the chameleon, a reptile found in Portugal only in the pine forests and the dunes of the eastern sandalgarve, and the sea horse, which exist here in one of the largest populations in the world. In addition, the Ria Formosa is known for the Portuguese water dog, a breed of the Algarve, which is threatened with extinction. Also the economic importance of the natural park due to a great variety of fish and seafood, for which the protected lagoon offers an ideal, natural nursery. In the Ria Formosa, where fishermen shell and oyster farms are operating, about 80% of the country's total exports are produced in this area. 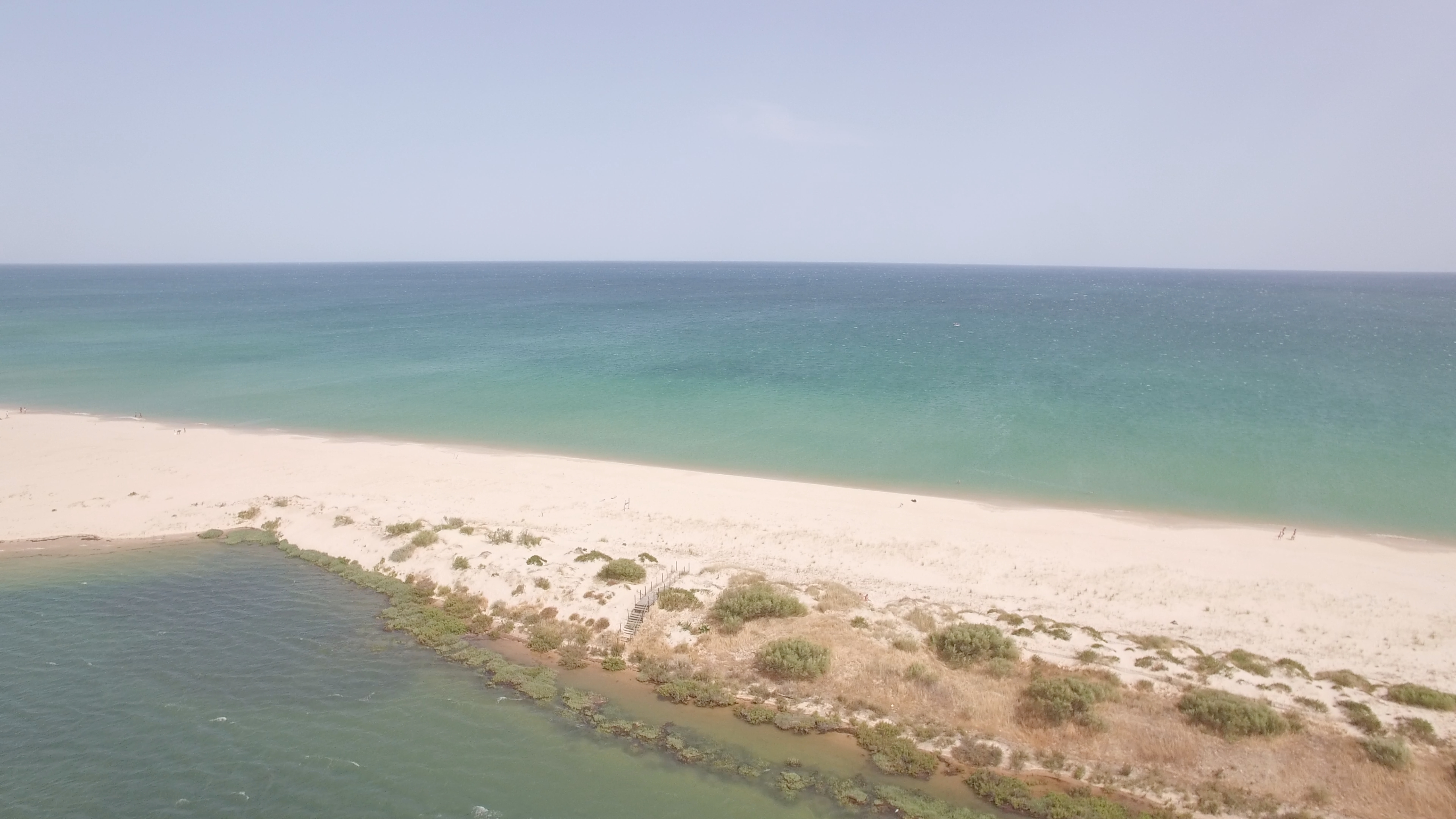 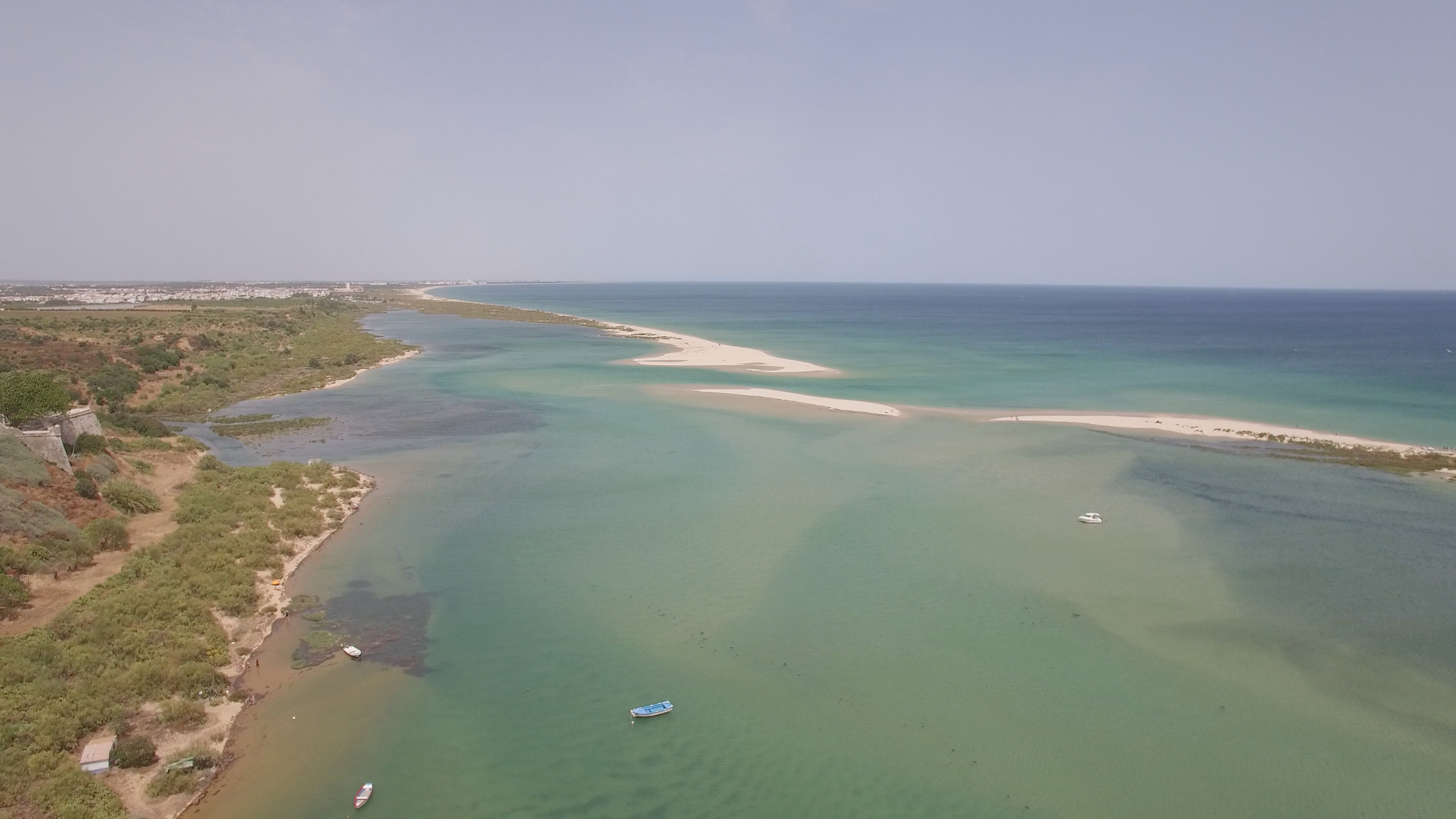 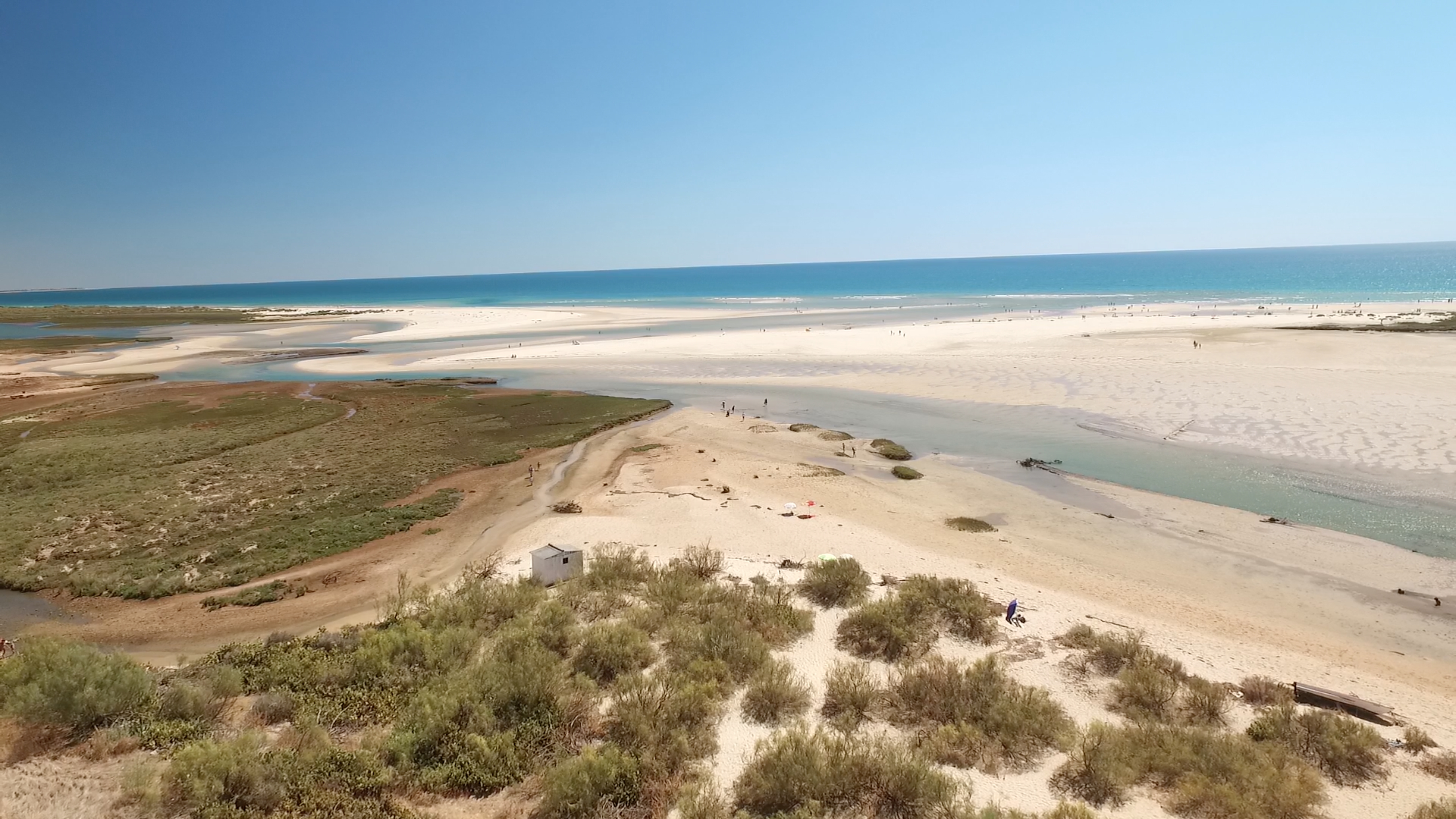