The Autódromo Internacional do Algarve opened on 2 November 2008, after being built in only seven months. It was a race against the clock, given that the circuit was set to make its debut that same year, hosting the Grand Final of the Superbike World Championship.

The 4.692 km-long circuit costed 195 million to build and covers a total area of 300 hectares, which also boasts a karting track, a technology park, a sports complex, a five-star hotel and apartments.

As a result, the track satisfies the wide-ranging needs of the world of auto racing and motorsport, from designers to race teams and companies, allowing them to present, test and develop their products. That’s not the only reason why the course is home to a wide range of internationally-renowned races, such as the aforementioned Superbike World Championship, the World Touring Car Championship, the FIA GT1 World Championship, the European Le Mans Series, the GP2 Series (which since 2017 has been known as the European Formula 2 Championship), the Race of Champions and many, many more. 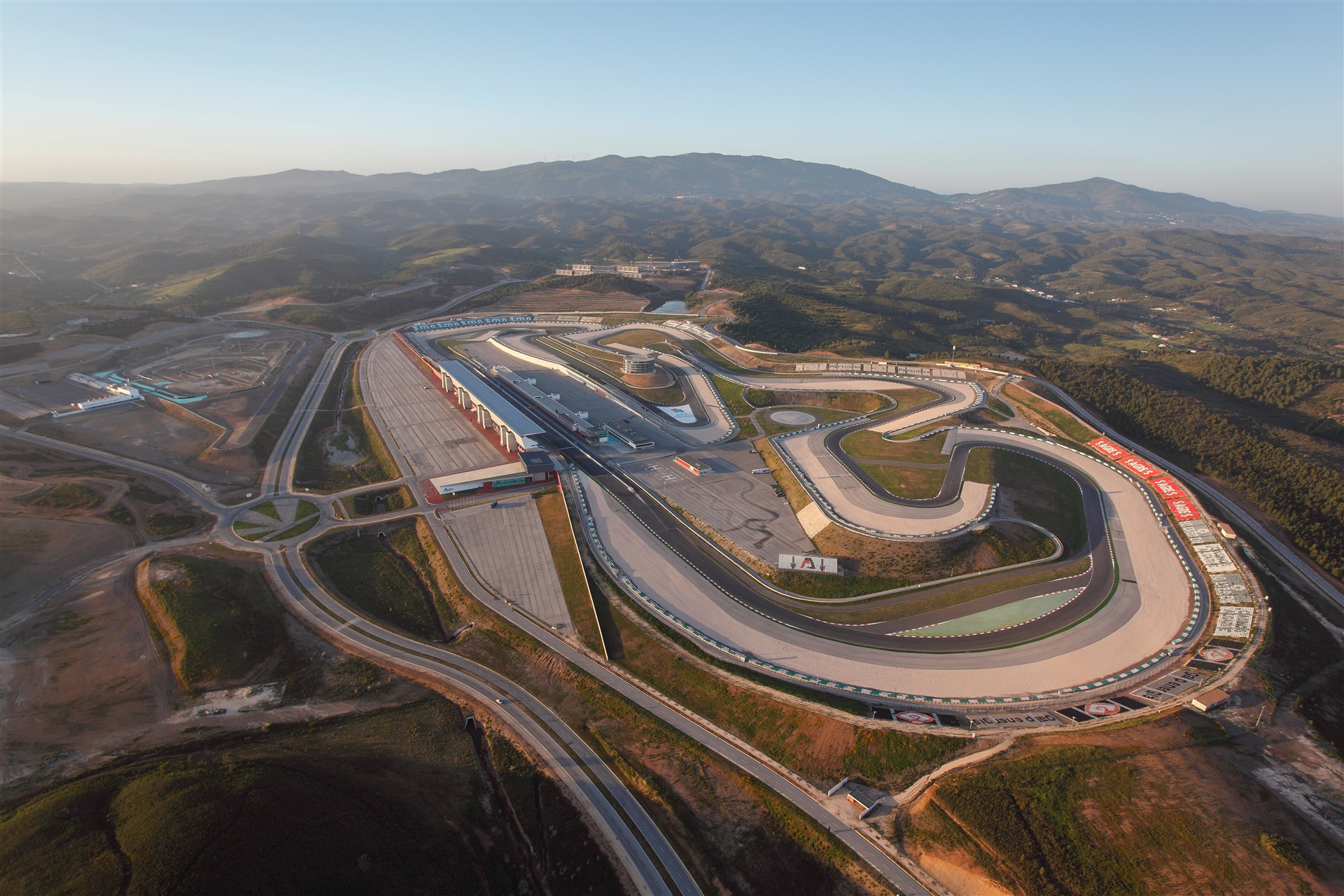 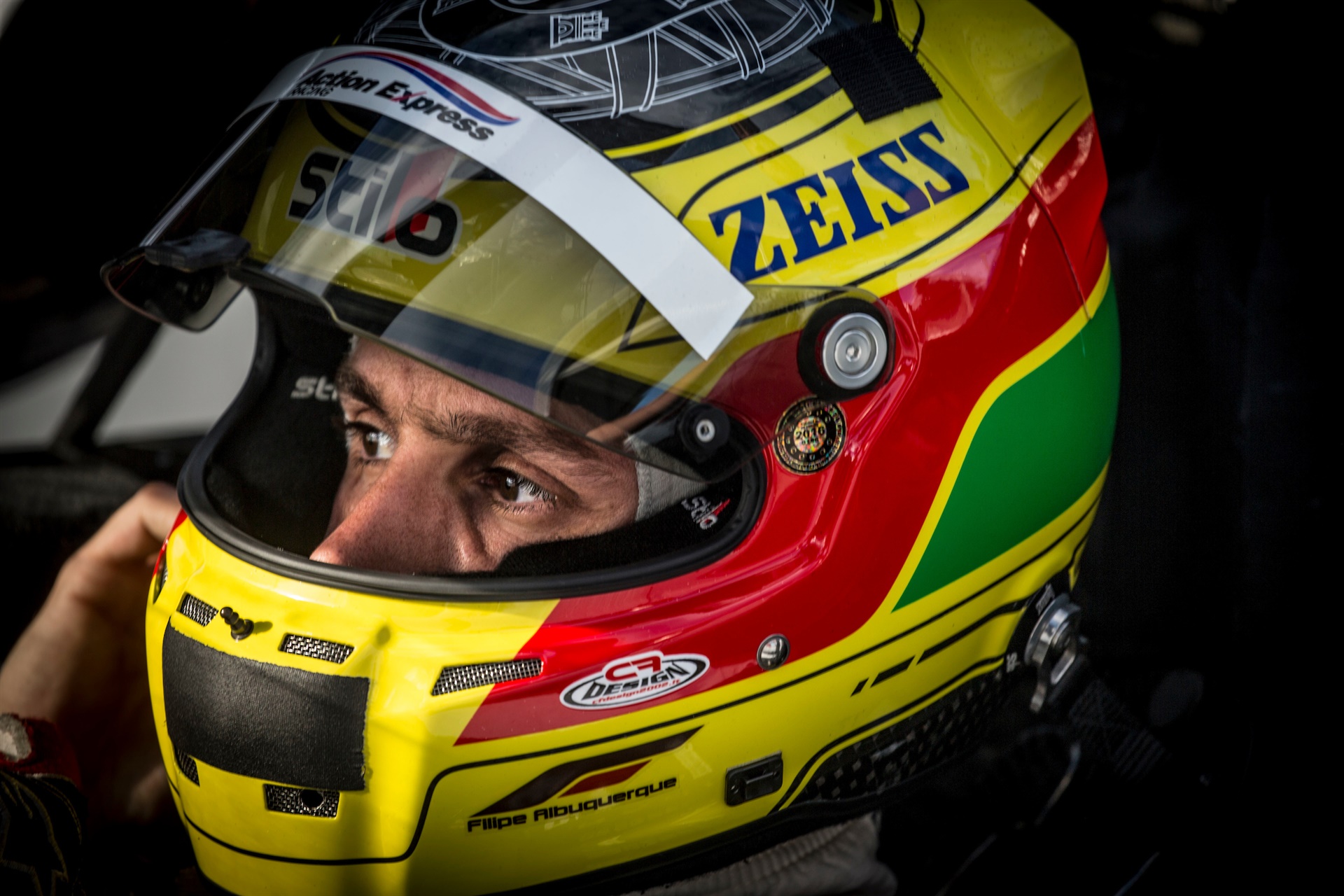 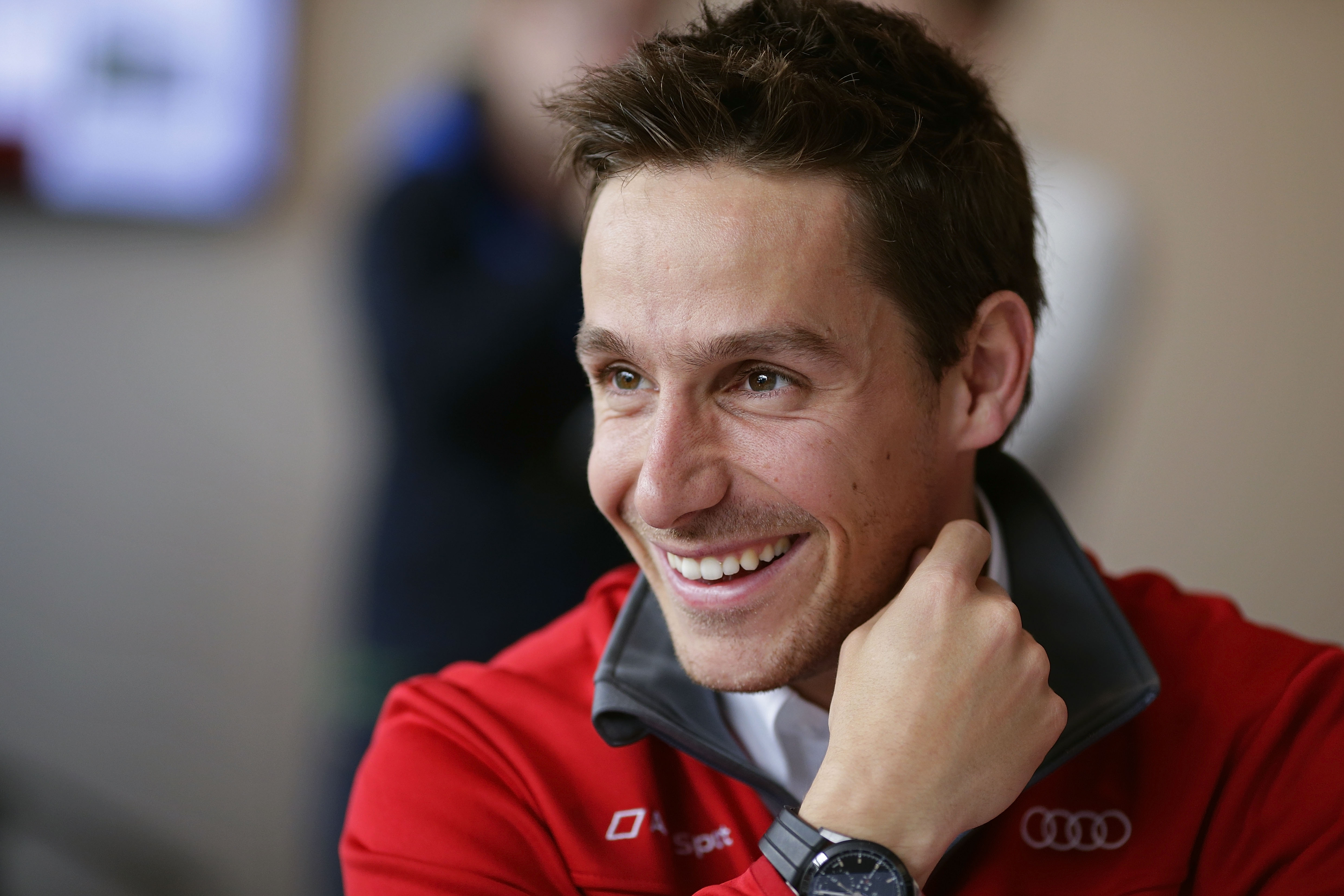